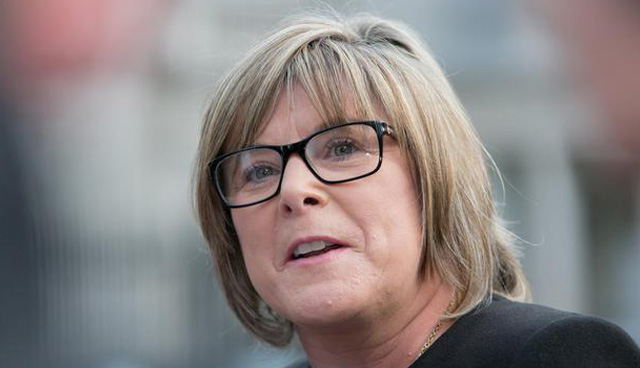 An important change is happening to the Fair Deal Scheme…

A report in today’s Irish Independent states that Minister for Older People Mary Butler raised concerns over changes proposed to the Fair Deal Scheme and made a late-night intervention to stop a government plan to allow nursing-home residents keep all income they raise from renting their family homes.

Ms Butler expressed concern over the impact of such a move on the medical cards and pension payments held by those staying in nursing homes under the State scheme.

The minister also feared scrapping the need for people to make contributions to Fair Deal from income raised from rent could potentially result in elder abuse.

The Irish Independent reports that Housing Minister Darragh O’Brien wants to fast-track changes to the Fair Deal scheme in order to assist with the Ukraine refugee crisis.

He is increasing pressure on Minister for Older People Mary Butler to speed up legislation which will allow nursing home residents to keep rental income from renting their family home.

The minister is asking that the legislative changes be introduced as quickly as possible to increase housing stock as it’s possible up to 200,000 refugees could arrive in Ireland due to the war in Ukraine.